The aim of the project CHOBOTIX is to develop chemical processing systems based on the principle of swarm robotics. The inspiration for swarm robotics comes from the behaviour of collective organisms – such as bees or ants – that can perform complex tasks by the combined actions of a large number of relatively simple, identical agents. The main scientific challenge of the project is the design and synthesis of chemical swarm robots (“chobots”), which we envisage as internally structured particulate entities in the 10-100 um size range that can move in their environment, selectively exchange molecules with their surrounding in response to a local change in temperature or concentration, chemically process those molecules and either accumulate or release the product. Such chemically active autonomous entities can be viewed as very simple pre-biotic life forms (“artificial cells”), although without the ability to self-replicate or evolve. 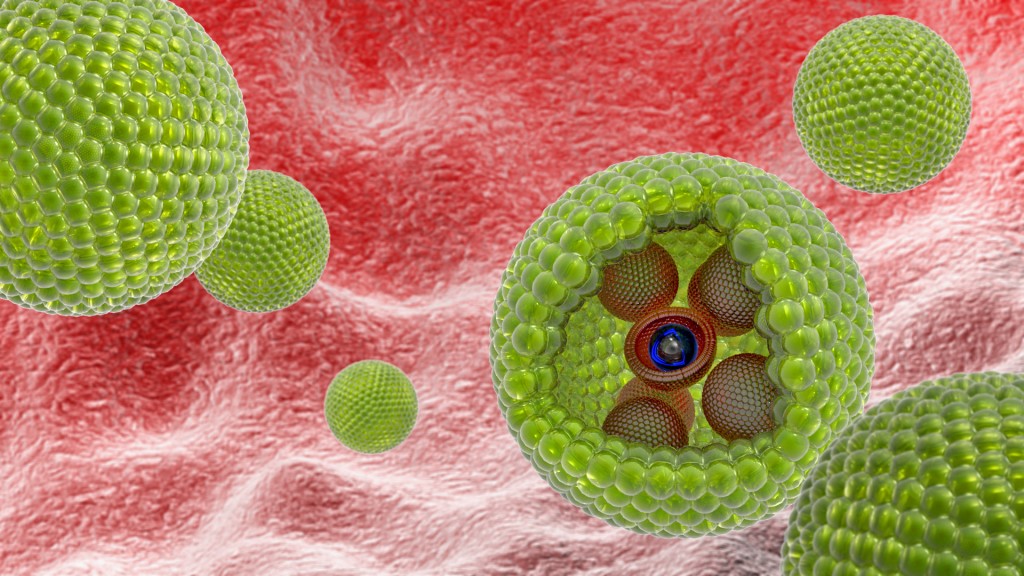 In the course of the project, the following topics are explored in detail:
(i) the synthesis of suitable shells for chemically active swarm robots, both soft (with a flexible membrane) and hard (porous solid shells);
(ii) the mechanisms of molecular transport into and out of such shells and means of its active control;
(iii) chemical reaction kinetics in spatially complex compartmental structures within the shells;
(iv) collective behaviour of chemical swarm robots and their response to external stimuli.

The project is carried out by a multi-disciplinary team of enthusiastic young researchers and the concepts and technologies developed in course of the project, as well as the advancements in the fundamental understanding of the behaviour of “chemical robots” and their functional sub-systems, will open up new opportunities in diverse areas including next-generation distributed chemical processing, synthesis and delivery of personalised medicines, recovery of valuable chemicals from dilute resources, environmental clean-up, and others.

An analogy between a living cell and chemical robot, showing the internal reservoirs where molecular precursors are stored and only synthesis a drug on demand when and where it’s needed, enabling even unstable or potentially toxic active drugs to be delivered in a stable and safe form.

Animated composition of a chemical robot

We are always looking for new postdocs, senior researchers and motivated students at all levels (even 1st year undergraduates) to join our lab! Interested candidates, please apply directly to František Štěpánek.